In my last post I talked about teaching people how to treat you. I shared that post among a group of peers which triggered a conversation about my lack of relationship with Buddha.

It’s impossible to love yourself if you hate the things that make you who you are.

One person asked me if I had any animosity towards him. Another implored that family is too important to not speak to. A comment that stood out to me however, was, “It’s impossible to love yourself if you hate the things to make you who you are.” It made me think of M. Chuck on Survivor’s Remorse and her desire to find her father because she doesn’t know half of who she is. But this was different. This girl’s statement wasn’t about KNOWING who my father was. It was about HATING him. And how that could prevent me from loving myself.

Shortly after that conversation I scrolled past a post on the DAAAMNDADDY Facebook page about a young girl raised by her great-grandfather, who wanted to meet her father because she felt like until she met him, she wouldn’t know half of herself. Seeing that reminded me of how I felt when I heard her say those words. Sad for her, but I couldn’t relate.

The same girl who made the comment about being unable to love myself if I hate Buddha followed that statement up with “Being at Peace is so much more fun.”

That’s the thing though, my decision to disconnect from Buddha was one I made to protect my peace. I spent half of my quarter century of life waiting for him to show up. Occasionally visiting him during his periods of incarceration, and having pleasant times with him I can remember overshadowed by his random moments of rage and negligence.

When I decided I was going to write this post I got news that my great-grandmother, Buddha’s grandmother, had died.

It made me want to examine “What makes you who you are” more closely. (So there will probably be another post on this.)

I remember being nine or ten years old when I watched Buddha throw a knife at his Fiancé for encouraging him to let me go home for school instead of keeping me when I no longer wanted to stay. She told him I’d be more likely to come visit again if he returned me home at the agreed upon time. I later learned that he witnessed his father be physically aggressive toward his mother growing up. Statistics show that “Boys Who witness domestic violence are two times as likely to abuse their own partners and children when they become adults.” Unfortunately, that became part of who he is.

But how does that affect me?

Knowing that about him makes me sad he had to experience that. Learning as an adult, that he even abused my own mother was confusing. She had tended to focus on his positives when I asked about him.

Almost anyone I’ve ever met told me Buddha was intelligent. So am I. The hand-crafted birthday cards he used to send me showed me that he’s a wordsmith and also artistically gifted. So am I. His siblings love him no matter what he’s done to them. So do mine.

I’ve been fortunate enough to build relationships with Buddha’s siblings, despite my estranged relationship with him I’m fortunate enough to know who my father is, even if I don’t like him. And I will never be able to understand what it’s like to not know a contributor to your existence. But I don’t think that not knowing a parent or separating yourself from a parent prevents you from knowing who you are. 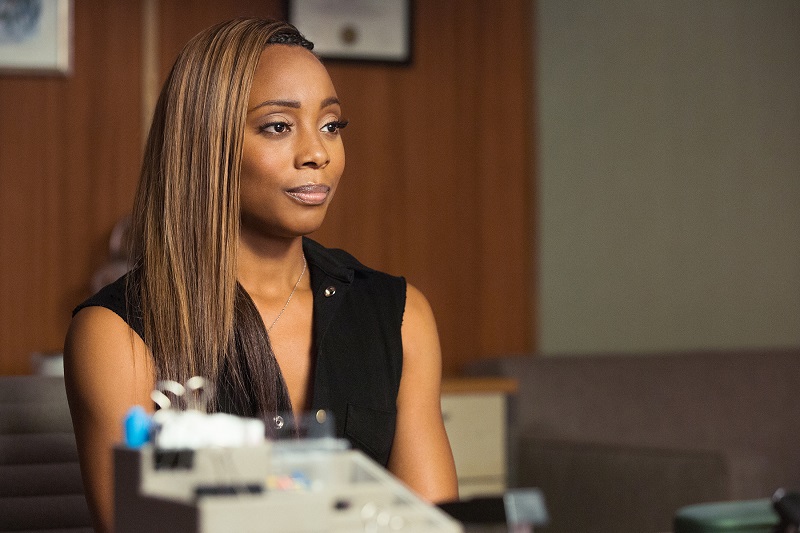 I’m an intolerant person, I know that about myself because I was willing to cease communication with Buddha once I realized continuing to communicate with him meant tolerating mistreatment. I even stopped communicating with my mom for a few months when I felt she disrespected me.

I don’t have all the answers on “What Makes You Who You Are” and you don’t have to agree with me that your parents aren’t always the sole contributors.

I think What made me who I am is my ability to learn from my experiences and the people I choose to surround myself with.

What You Missed about the Color Purple