My mother isn’t very affectionate. Don’t get me wrong, she sends me hugs & love on Tuesdays & Thursdays, but during the rest of the week? I better find a puppy.

Oddly enough, her limited affection wasn’t something I felt affected by until my teen years. By then I had learned enough to know that it was cyclical, and the grandma I loved to hug so much; wasn’t the most huggable mom in the world.

Why am I bringing up mothers on a blog about Daddy Issues? Because Parenting is a team sport and I have a point to get to so long as I don’t go off on a tangent.

Last week I shared that I had made a new friend. And this new friend showered me with ALL the lessons in April. One of which was about intimacy. In one of our “getting to know you” sessions, he asked me about my first love. I told him of the infidelity I experienced from my middle school man that I just KNEW I was going to marry & my mother was NOT invited. He asked if I had ever been in an abusive relationship. I told him that, that puppy love experience was mentally and emotionally abusive though I didn’t realize it at the time. When I told him what exactly happened that I consider abuse, he went and unearthed one of those fossils and asked: “Why did you stay so long??”

I won’t allow my desire for affection to keep me in spaces where I’m unloved anymore.

I didn’t have an answer. Young and dumb sounded so cliché. I knew the answer tough. It felt so stereotypical even thinking it, but I knew it was true. I needed the affection. Tuesdays and Thursdays from mom weren’t cutting it. Especially not when she had a threenager, a man, a career and a slew of tenants to take care of.

I enjoyed the intimacy. Falling asleep on his shoulder during band field trips. Listening to him breathe into my mother’s house phone while I baby sat a house full of kids, doing my homework, his and helping them with theirs. Holding his hand on walks to the store when I should have been making my way to class in the morning. And the kissing. The kissing was nice. Sucking fudge pops out each other’s mouth would have been bigger than the ice bucket challenge if anyone had the means to video us back then (Thank GOD I was born in the early 90s). I liked all these things so much I allowed my desire to keep them to get me caught up in passive aggressive “Away Message Wars”. I was cyber-stalking the Chatter-Box on his Xanga page. I even found myself using that timeless phrase “I don’t care what he told YOU. Until he tells ME. We did NOT break up.” 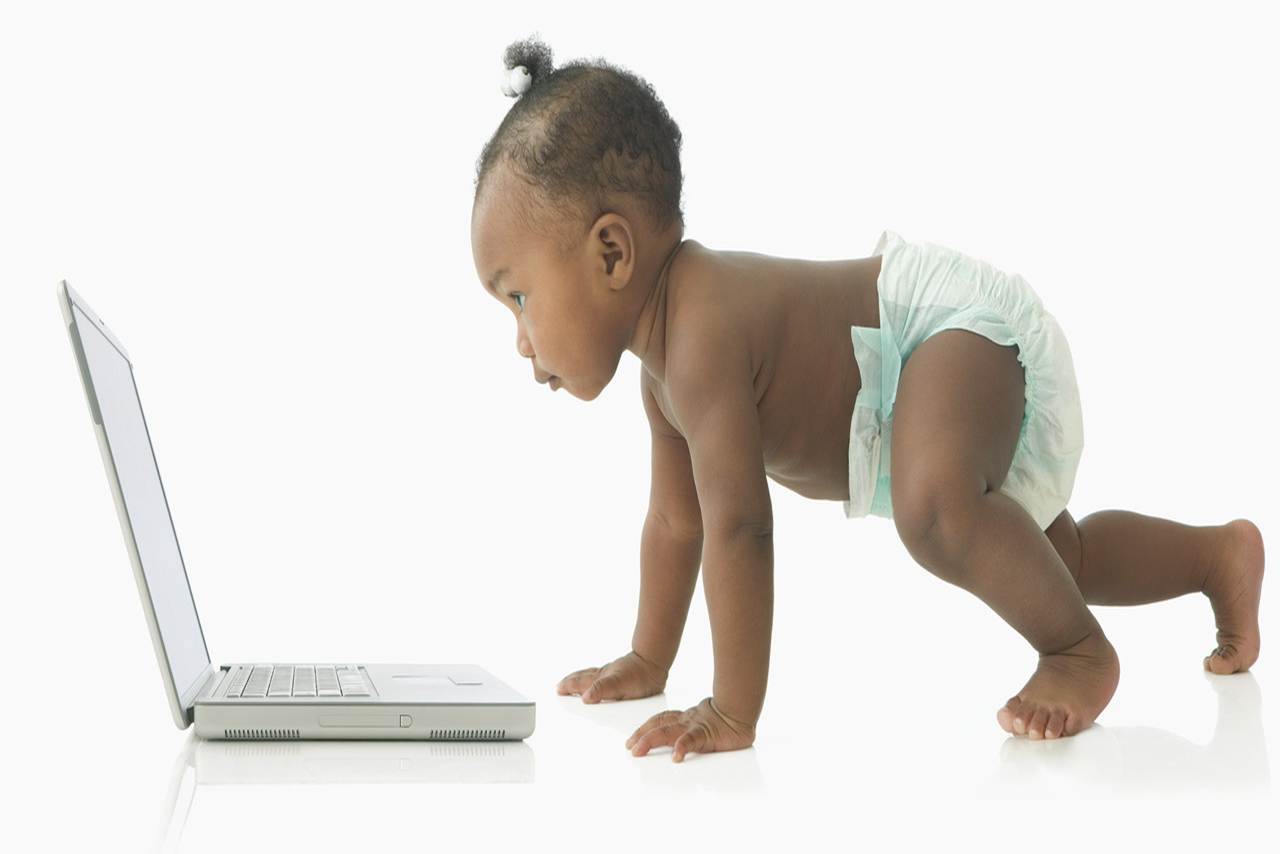 Yeah, my middle school drama was more juicy than the Love & Hip Hop franchise. And the fact that it was middle school for me makes me THAT much more perplexed that grown women accept that shit.

Anyway. Last weekend I found myself fogging up the windows of my new friend’s car like I was one of the Pink Ladies from GREASE or something. I nestled up on his shoulder; face breathing in his neck like a J. Holiday song. And I wanted to stay there. He wanted more, but fortunately, he didn’t pressure me for it, so I again positioned myself, head on shoulder. Face toward neck, as if I was waiting for him to read me a bedtime story.

Then it hit me. All this ME time without craving sex, was because I was craving more. I was missing INTIMACY.

In all this time I’ve spent getting to know my new friend, I noticed we never really touched before. We hadn’t held hands, although we had hugged a few times, this was our first time being in a private and enclosed space.

We almost devoured each other, but in the midst of what could have been a ravenous meal I had a moment where “I wanna take a nap right here.”

I felt simultaneously safe and afraid.

Something I noticed about my friend and his Daddy status is that he’s been very nurturing. We’ve been intimate with our words and he’s kind and gentle and encouraging me. He gives me that Daddy-like support without actually “Daddying” me.

My mother wasn’t very affectionate with me and Buddha was withdrawn. So I’ve been in search of intimacy all along.

3 lessons I learned from Queen Sugar